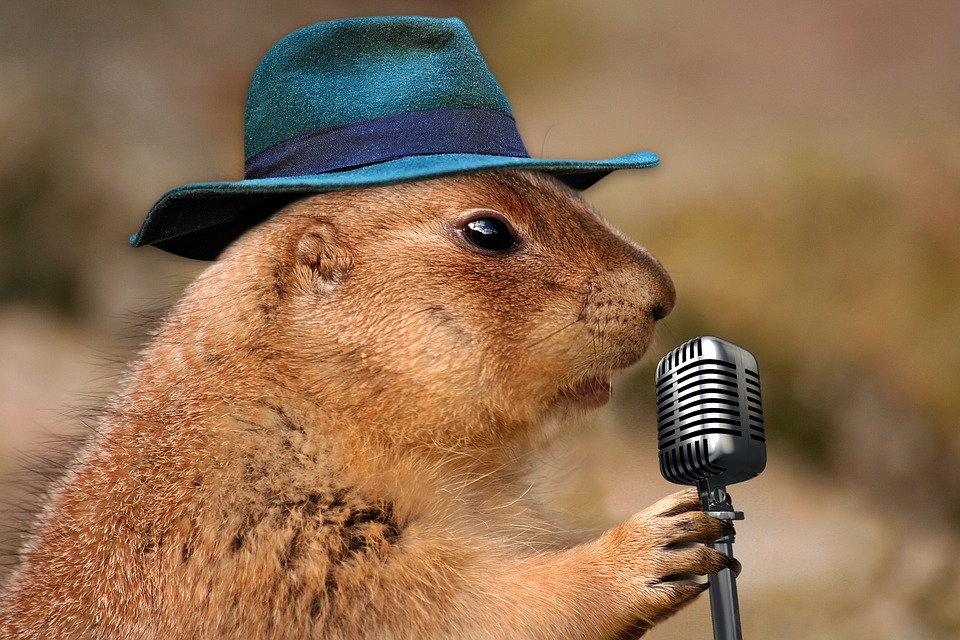 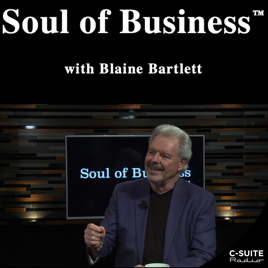 Hello!  You can listen to my November 28 interview with Jim Blasingame on his Small Business advocate radio show in these segments:

More from the mailbag:

Regarding the section on AI on the battlefield you rightly focus on it behaving ethically against troops/citizens on the other side. However, very likely in the future the enemy ‘troops’ on the other side will be AI entities. It might be interesting to explore the ethics rules in this case?

Heh, very good point. Of course, at some point, the AI entities will be sufficiently conscious as to deserve equal rights. Who knows, they may be granted those rights by opposing AIs somewhat before then under professional courtesy. But your question suggests a more pragmatic earlier timeframe. In that view, the AI doesn’t recognize another AI as having any rights; it’s just aware that it’s looking at something that is not-a-human.

Before AIs escape their programming, we assume that their programming will only grant special status to human life. (Will autonomous cars brake for cats? Squirrels? Mice?) We have to postulate a level of AI development that’s capable of making value judgements by association before things get interesting. Imagine an AI that could evaluate the strategic consequences of destroying an opposing AI. Is its opponent directing the actions of inferior units? Will destroying its opponent be interpreted as a new act of war? Of course, these are decisions that human field troops are not empowered to make. But in an AI-powered battlefield, there may be no need to distinguish between the front lines and the upper echelons. They may be connected well enough to rewrite strategy on the fly.

I’d like to think that when the AIs get smart enough, they will decide that fighting each other is wasteful and instead negotiate a treaty that eluded their human masters. But before we get to that point we’re far more likely to be dealing with AIs with a programmed penchant for destruction. 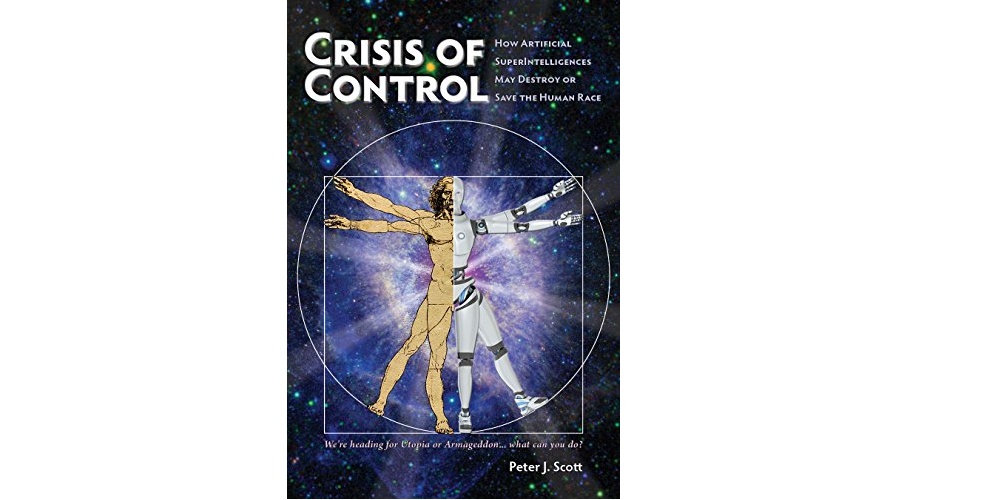 The first book in the Human Cusp series has just been published: Crisis of Control: How Artificial Superintelligences May Destroy or Save the Human Race. Paperback will be available within two weeks.

Many thanks to my reviewers, friends, and especially my publisher, Jim Gifford, who has made this so beautiful. As a vehicle for delivering my message, I could not have asked him for more.